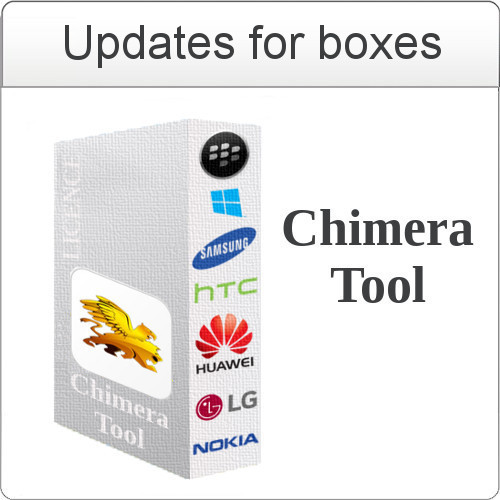 Dear users, we would like to tell you that ChimeraTool v12.68.1627 is available for downloading. Some models of LG phones has been added for direct unlock and repair IMEI in this update. More detail below:

You can buy License to use Chimera Tool:

Added NEW Online Firmware Update feature:
This procedure lets you flash a firmware to the phone. It can be flashed in to modes: Update and Fix.