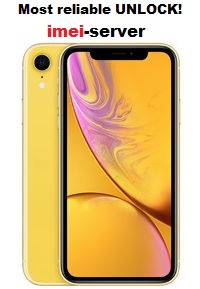 In the coming weeks, the launch of the new long awaited iPhones from Apple will be launched. Giant officially introduced three bright new items: Apple iPhone XS, iPhone XS Max and iPhone XR. All models have the following characteristics:

You can buy an updated super-gadget soon. The announced schedule of sales of new products looks like this:

September 21 - the official start of sales.

September 28 - pre-order in the markets of 29 other countries: Czech Republic, Estonia, Georgia, Hungary, Lithuania, Latvia, Poland, Russia, Slovakia and others.

October 26 - admission to the free sale.

Launching a new series of iPhones is expected to lower prices for older models, such as: iPhone 8, iPhone 8 Plus, iPhone 7 and iPhone 7 Plus. Also, Apple has already committed to completely withdraw from sales the model of the iPhone X, iPhone 6s and iPhone SE.

The unlocking of new products from popular mobile operators will be available in the near future. Follow the news on our website.