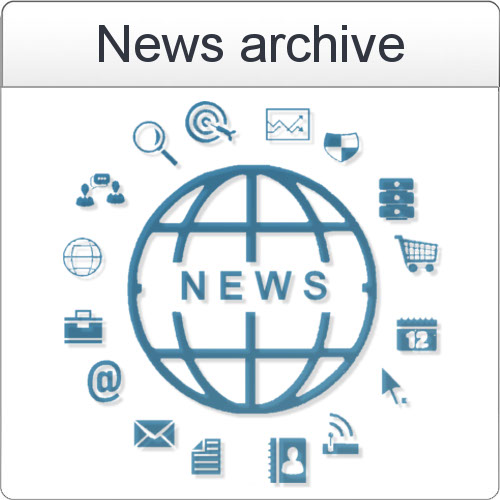 Our site is in remembrance of this release MXKey / MXBox version 3.5 revisions 1.0, everyone can read this article: MXKey / MXBox version 3.5 revision 1.0, Public-Release Consider what new MXKEY has prepared for their customers and potential users in this release. Happy owners of Nokia, SL3BF and BlackBerry will be very pleased, because updates are relevant to them in the first place.

Updates that is common to all supported models earlier

• It was added an ability to test servers from server list «Server List», or how else it is called the ping;

• Especially for users of Windows 7 the progress bar was added in the taskbar.

• A fully modernized flashing procedure, namely, fixed the problem that associated with the firmware through HTI;

• Now you can connect HTIBOX to allow for extra security when using the USB-connection for autonomous recovery operations (security fixes) with BB5;

• Fixed an access error, which occurred when checking tire DCT4 at a time, when the card is connected to HTI CCID reader;

• There was also corrected download that is performed in the background;

• The important is that the page Certificate manager was postponed ratification of the Certificate validation checks and safe storage of BB5 Secure Storage;

• Has been added an ability to support Secure Storage, as well as verification and recovery certificates (Certificate validation) and a direct download from the server RFBB via USB-connection;

• It was added a very handy feature list management task, which will be useful for anyone working with multiple files simultaneously;

• It was also resolved the problem with an option "random salt" (the automatic duplication of "salt" option was removed in this version).

• The developers have added support for new MEP in the file describing the MEP (mep.dat);

• It was updated the list of supported MEP «supported_mep.txt».

• Added the description file for the firmware for model Haier C2071;