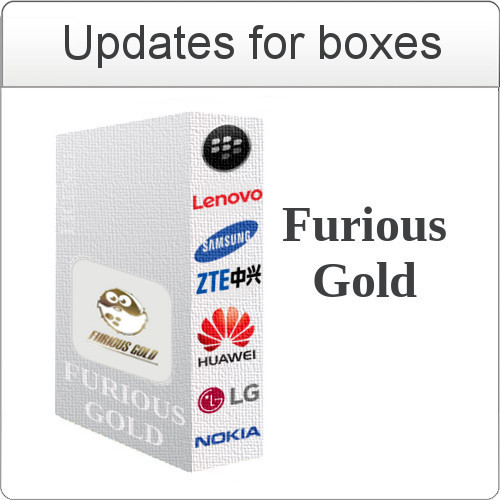 We are glad to announce that the next update of Furious Gold QCOM SMART TOOL has been released to version 1.0.0.10513. The following changes were made.